Frank has always been told he has a great "radio voice" and so...he has contributed numerous voiceovers for industrial videos and commercials. He also hosts a bi-monthly podcast on film music called "What's the Score?" and another Podcast on leadership called "Licence to Coach". Player is below to listen to episodes of What's the Score". 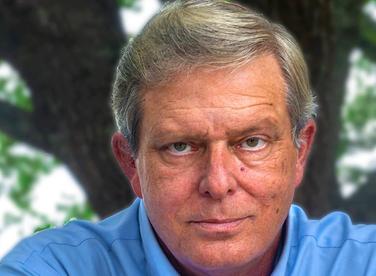 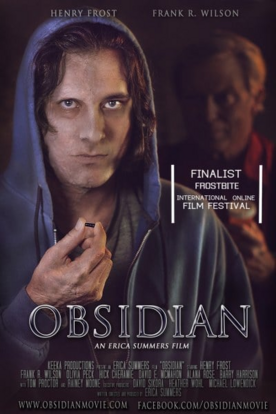 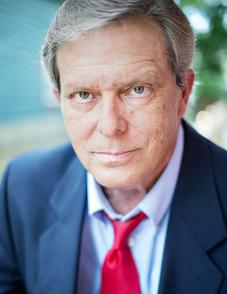 above headshot by Rick LeCompte.

Frank has been in a number of films or TV shows as an actor. "Conversation with the Devil" which is available on Amazon, Obsidian which is award winning film playing in festivals (and available on DVD and many more. Look at filmography.

Check out Frank's Voice Over page

During Frank's career in the corporate world as a Training professional, he produced many videos on leadership, marketing and more. Clients include Nokia, Blue Cross, LSU and Louisiana Technical and College System. Frank Wilson voiceovers have been on most of these industrial videos.

Frank can be seen or heard in...

TV productions are moving to Louisiana at a rapid pace and Frank has participated in several shows. Shows include Queen Sugar and Oxygen Network's "It Takes a KIller".

Louisiana based and available for film, TV, commercials, voiceovers